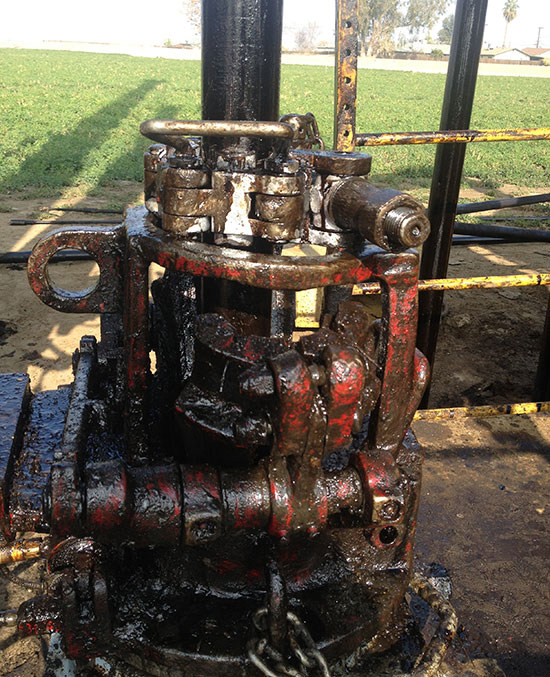 Petro-Lud’s strategy is to increase the ultimate recovery of oil in place in an area of concentrated development and historical production. California is one of the top producers of crude oil in the United States, with output accounting for more than one-tenth of total U.S. production. In the U.S., one out of every six barrels of crude oil produced comes from a marginal oil well, often between 5 and 15 barrels per day, and over 78 percent of the total number of U.S. oil wells are now classified as such. There are over 400,000 of these wells in the United States, and together they produce nearly 900 thousand barrels of oil per day, 15 percent of U.S. production.

California is clearly a key legacy-producing state given the sustainability and resiliency of some of the country’s oldest producing fields. The declining production in recent decades continues, but recently, activity has picked up as producers seek new targets. Enhanced Oil Recovery (EOR), hydraulic fracking and micro-seismic will likely continue to play a dominant role in unlocking these reserves – providing potentially useful intelligence for analog plays in other parts of the country and around the world.